Myrna McDermont
(Sunday, Oct 22. 2017 12:31 PM)
Would love to adopt a rescue donkey (or two). I have a small holding in Dargle. There is horse stables and we have some lovely green fields they could graze on. They would be well looked after and loved.
[reply]

Ken
(Monday, Mar 5. 2018 02:42 PM)
I would love to become a regular volunteer of my time and help work with the horses, is that needed? Please let me know how and when I can assist if this is possible.
[reply]

Maggie
(Tuesday, Jul 24. 2018 07:03 PM)
Good evening Anne,
Pleaase could you give me some info on how adoptions works and steps to follow.
Is Tintin still available?
Kind Regards
Maggie
[reply]

Taygen Dyer
(Friday, Sep 21. 2018 09:03 PM)
Please say spickles is still available I am looking for a horse and she sounds perfect I am very passionate about horses and she I think is the one I love her already and I havenâ€™t even met her
[reply]

Dawn
(Monday, Oct 15. 2018 05:01 AM)
Is anyone even running this site anymore? Same horses, and comments from 4 years ago showing as recent? Hopefully horses not in same condition. How can we help them when we dont even know what is going on?
[reply]

Sheryl
(Sunday, Feb 3. 2019 08:37 AM)
Hi. I have a passion for horses n use to do horse riding in polokwane. I would love to volunteer to help look after them in any way possible.
[reply]

Trevor Weavill
(Tuesday, Oct 8. 2019 12:57 PM)
I am looking to rehome a horse, I am serious and passionate about a long term commitment to a beautiful creature, I would love to come through and view on Saturday after 1pm
[reply]

michelle
(Tuesday, Jul 14. 2020 09:10 AM)
hi is Topaz still available? My daughter is looking for a baby horse to nurture and care for, can you help please.
[reply]

Fiona van den Berg
(Saturday, May 29. 2021 11:17 PM)
Hi I have emailed but have not had a response. I would very much like to volunteer to help on at your horse care unit once a week. Is this needed? Many thanks.
[reply]

CHCU HAVE VARIOUS HORSES, PONIES AND DONKEYS LOOKING FOR FOREVER HOMES. PLEASE CONTACT OUR STABLE MANAGER IF YOU WOULD LIKE TO GIVE A RESCUE HORSE A HOME
cell: 083 703 7928
email: adoptions@coastalhorsecareunit.org.za 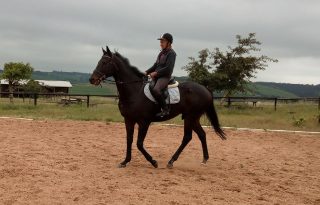 Sweet 8-year-old thoroughbred gelding. Standing just over 16hh, this boy would suit a more experienced rider and would jump or event with more training. 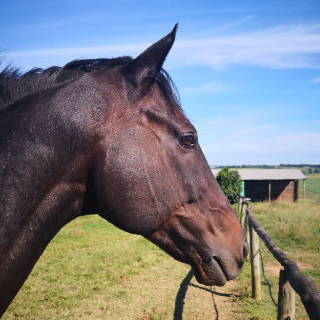 Midnight Run is a 10-year-old thoroughbred gelding, just over 16hh. Very bold and confident, he shows potential for jumping or eventing with more training and is more suited to a more experienced rider. 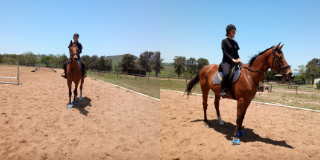 Paradise Song is a 3-year-old thoroughbred filly, very laid back and quiet. Hacks out well and starting to jump, would do well with the right training. Already nearly 17hh, she would suit a more experienced rider. 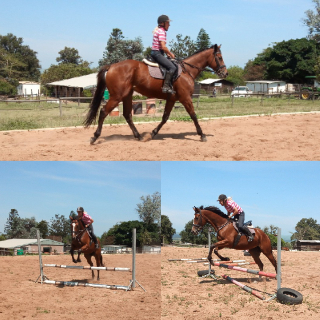 Valiodore is a 9-year-old, 14.2hh, crossbred gelding who came in with bad saddle sores. He’s very gentle and calm and would be suited to casual riding and hacking out with a more experienced rider. 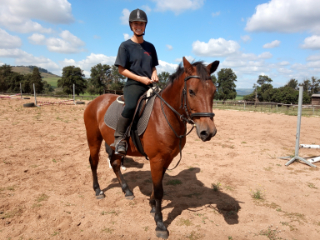 CHCU Mighty Gallant is an orphan foal whose mother died of colic. He came to the unit in August 2017. He is just over 2 years old and growing into a very handsome little pony. He is good friends with CHCU Normandy Beach. 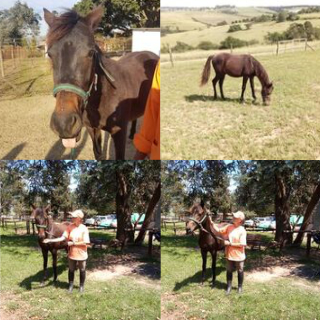 CHCU Mondi is an orphan foal whose mother was killed by a vehicle and she came to the unit in August 2017. She was bottle fed for a few weeks until we found Santorini (whose foal died) to be a surrogate mother. She was weaned at 6 months old and integrated into a small herd of weaned foals and older mares. She is nearly 2 years old now, growing well and is very friendly. 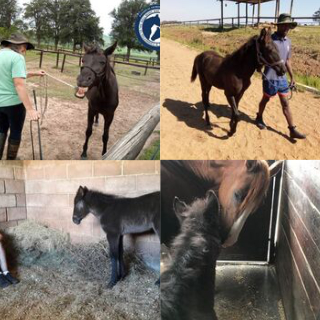 CHCU Normandy Beach was born at the unit to Casper who came in pregnant. He is good friends with CHCU Mighty Gallant and they spend most of their time together. He is now a handsome 2-year-old pony with a mischievous streak. 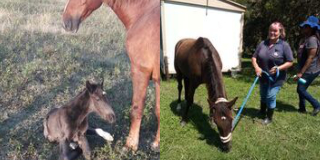 CHCU Topaz came into the unit in January 2018 after her mother was killed in a traffic accident. We hand fed her until she was fostered and she came back to the unit several months later. She was integrated into a herd of other foals and older mares but has since become friends with CHCU Jessie, a miniature horse and they are kept together now. She is a little over 1 year old now. 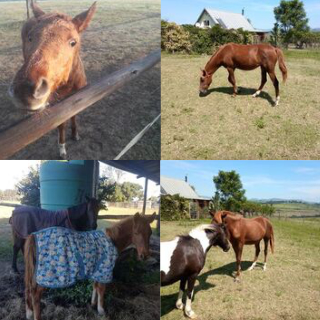 CHCU Waterford Banjo is a 2-year-old paint gelding who came to the unit at the end of 2016 after Waterford Stud closed. He is good friends with CHCU Waterford Piccolo who also came from Waterford. 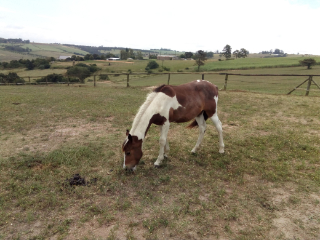 CHCU Waterford Piccolo is a 2-year-old paint gelding who came to the unit at the end of 2016 after Waterford Stud closed. He is good friends with CHCU Waterford Banjo who also came from Waterford. They are both pretty little ponies with striking looks. 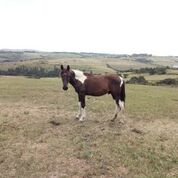 YOU CAN HELP RIGHT NOW

by credit card or bank transfer